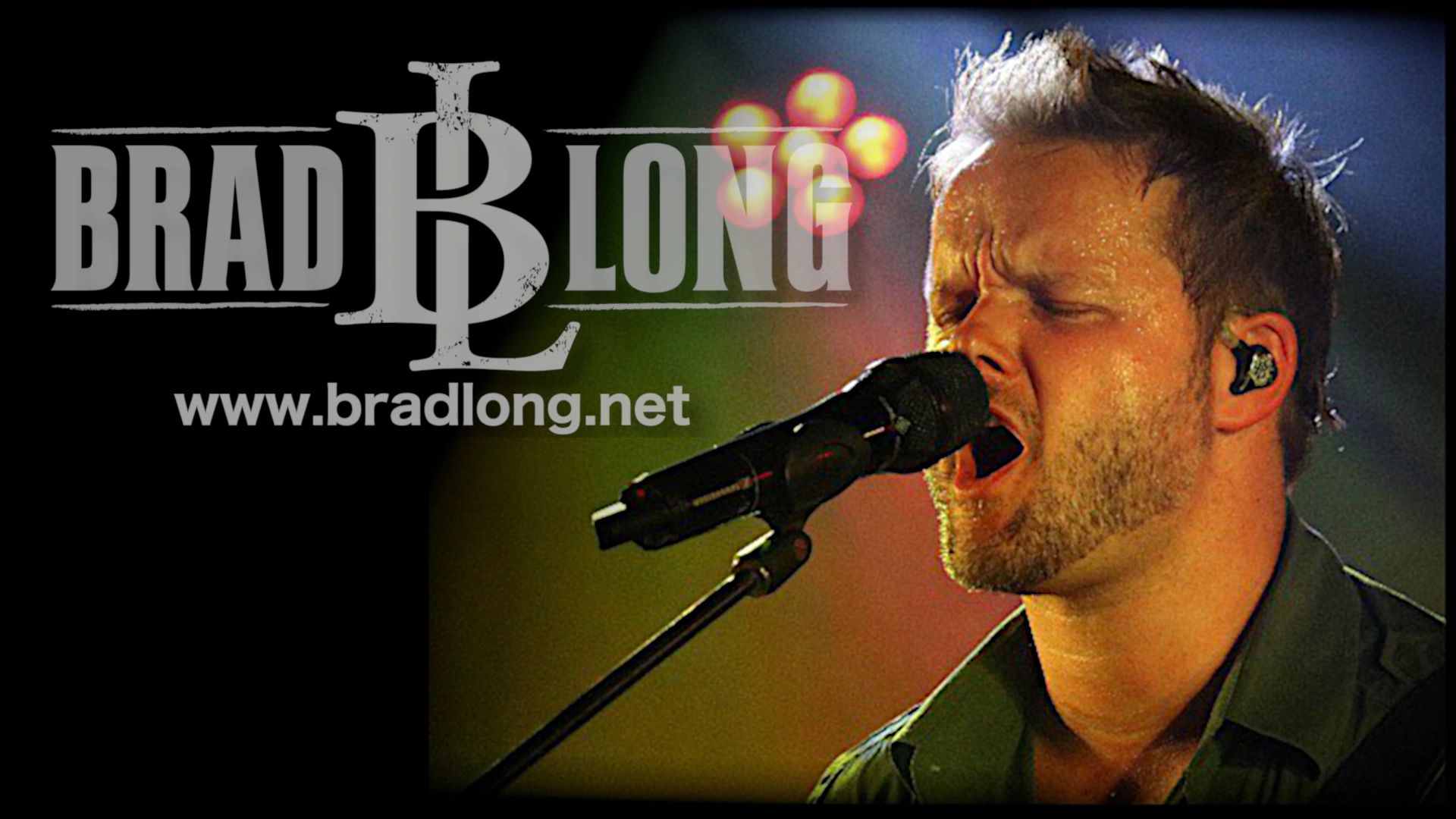 Brad Long's clear, powerful, yet controlled tenor voice and rock-tinged country style absolutely shout "Nashville star." He has the sound, the look, the style, and the songs. He has a strong work ethic and a desire to continually improve. And as a result, he is making the connections. Hailing from Myrtle Beach, SC he made the obligatory move to Nashville where it didn’t take long for folks to take notice. His first single, Long Lost Smile was featured on Teddy Gentry’s Best New Nashville album which was distributed through Cracker Barrel Old Country Stores. Long’s second single, Every Heart Has A Different Road was released to Country radio in 2013. He has shared the stage with such luminaries as Jason Aldean, Dwight Yoakam, Justin Moore, and Little Big Town, just to name a few. He has polished his stage performances to a high gloss and in short, he's doing everything a budding country star needs to do to gain long lasting success.

The best in live entertainment for 35 years  Monday - Saturday 7Pm

What are people saying about Brad Long

“You are one bad dude brother!”

"Brad Long is a true music man. He has the voice, attitude, musicianship, work ethic and team of believers to make it to the top. A force to be reckoned with!" (Rich Redmond: Drummer with Jason Aldean, Producer/session drummer)

“One of the true, great tenor vocalist in our industry today.”

“As you all know, Teddy Gentry was a soulful sideman for years in Alabama. In Phase II of his career, he is emerging as a potent producer on Music Row. He has found a guy named Brad Long who sings like a bird and wins this week’s DisCovery Award. BRAD LONG/Long Lost Smile -She’s splitting and finding her bliss again. The moody track is a sonic depth charge. Even more impressive is the powerhouse singing. This South Carolina native nails every note and holds some of them with truly impressive breath control. Get on board:He’s going places”

“We all know Lee Brice as the singer of hits such as "Love Like Crazy", "A Woman Like You", and "Hard to Love" but not many are aware that Lee Brice has also led an impressive songwriting career. Having written for country's greats such as Tim McGraw, Jason Aldean, and Kenny Chesney, Lee Brice is no stranger to having his songs be sung by others. His latest song to hit the airwaves is performed by relative country newcomer, Brad Long, who lends his voice to "Every Heart Has a Different Road". This song written by Brice alongside Kyle Jacobs and Kylie Sackley, is a ballad with a chorus made for a powerful voice. Brad Long does not disappoint as his transfer from a low register verse to a high power chorus is seamless. Long delivers this ballad with a voice similar to that of Garth Brooks who of course led one of country music's most successful careers.”

“And…the “Hidden Gem” of CDX 579 belongs to South Carolina native Brad Long and his latest, “Every Heart Has A Different Road.” Sometimes, new artists still have some growing to do. Trust us when we say, he’s ready. His range is excellent, and the production is tight…Give this one a serious listen!”

Tips are appreciated, but not required. As always, thank you for your continued support of myself & my music.

Love Ya, Mean It!